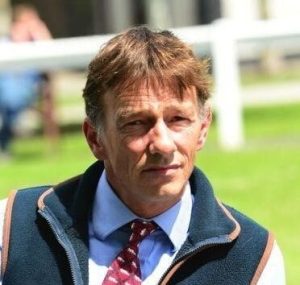 “I am truly excited to be joining Limerick,” commented Rudd. “I have a passion for the sport, and the wider industry. I look forward to growing Limerick Racecourse into something even better than it is over the coming years. I have, along with the Board, long term plans, and can’t wait to get into the real action that comes with being General Manager of such a fine facility as Limerick Racecourse.”
Limerick Chairman Mark McMahon said: “We are delighted that Tom has come on board with us. He has great enthusiasm for our sport, and he is progressive in his plans to further cement Limerick Racecourse as a sporting destination, and much more besides. We wish Tom well and look forward to working with him well into the future.”