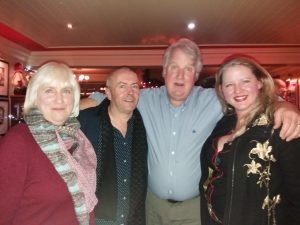 Griselda Williams launched her new album Reno Nevada at a Pre-Christmas function at Collins Bar Adare last night hosted by Sean and Councillor Bridie Collins. There was a large attendance particularly from the Adare Business Association and also from family, including her mum, and friends of Griselda to hear her perform some of the tracks from her album including Reno Nevada, Just When I Needed You Most and Making a Fool of Myself. Griselda has a magnificent voice, having trained as an opera singer and she also brings great passion to the lyrics of her songs. The title song Reno Nevada was written by Richard Farina, a protest singer of the 1960’s who died too young in a motorcycle accident in 1966. The large attendance at the launch included Kirk Beasley, Musician, Song-writer, and Record Producer with Spare Time Records and his wife the Rev. Elizabeth (Liz) Beasley, Andrew Timoney, Draiocht, George and Michelina Stacpoole, Wade Murphy 1826, Henry and Hazel Vokes, Jane Benson, Mary Normoyle, Burton Smith, Denis and Gay Murphy, Declan Reidy and Kevin Kelly, John Giltinane and Jackie Gardiner, David and Mary Normoyle and Brendan Doran, Adare Village Website.

For more information on Reno Nevada click on www.sparetimerecords.com 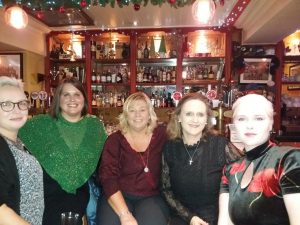 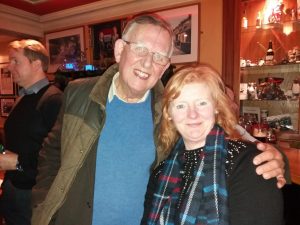 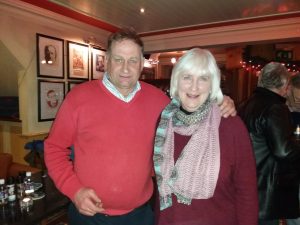 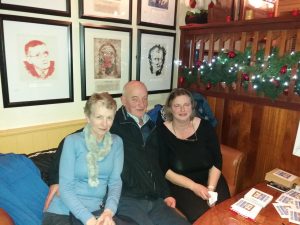 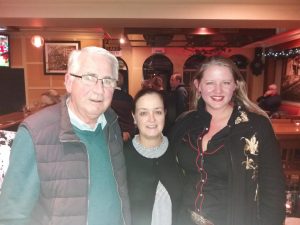 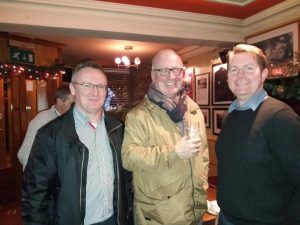 « Adare Bypass – Foynes to Limerick Road latest news.Adare Manor recognised as one of the Best Hotels in the World. »