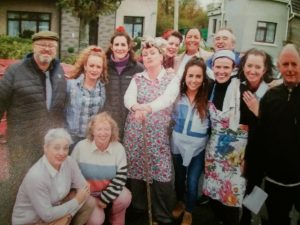 Congratulations to Adare GAA and all involved in the organisation of the OsKaRs held last Saturday night at Limerick Racecourse and played to a full house. The seven movies screened on the night were all winners but there had to be an overall winner and this went to The Snapper. It was a hilarious production, with all of the cast getting into the various roles with great enthusiasm and professionalism. Cliona McMahon playing Sharon in The Snapper was brilliant and P J Kinevane was hilarious as Dessie putting the fear of God with his shears into Georgie Burgess, played in great style by John Shovlin.

The movies with historical backgrounds included Braveheart and Michael Collins, which were magnificently filmed in local historic sites, including Hollywood House, St. Nicholas Church of Ireland and Clonshire Equestrian Centre. There were super acting performances from Pat Kinevane as Michael Collins, Sheila Gleeson as Kitty Tiernan, Stuart Borthwick as William Wallace and Elaine Fitzgerald as Nicolette and well supported by huge numbers of extras.

Take a bow actors…you were ALL brilliant! 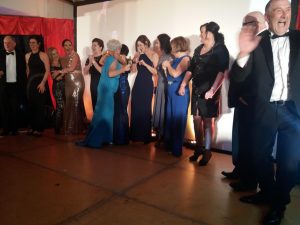 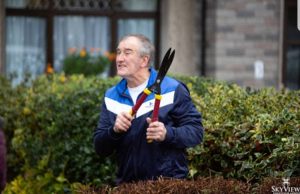 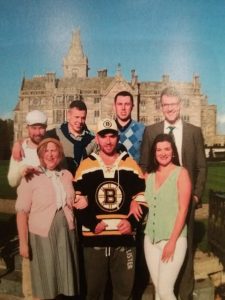 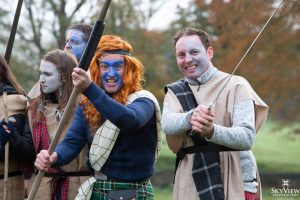 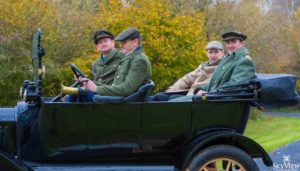 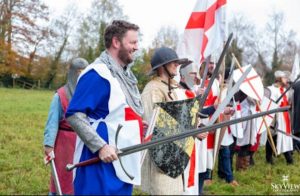 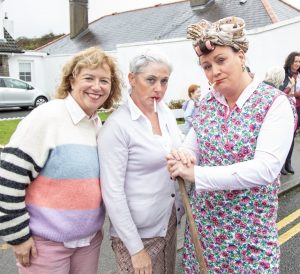 « Adare is dreaming of a Green Christmas.Adare’s amusing saucy calendar now on sale. »